Hey there, everyone! Just wanted to give you the heads up that my book baby, Marriage Unarranged is on sale this weekend, from Friday 3rd April, through to midnight on Monday 6th April!

It’s down to only 99p/99c on Amazon.com and Amazon.co.uk on Kindle.

Take advantage of the sale now, while you can!

It all started ended with that box…

Aashi’s life was all set.

Or so she thought.

Like in the Bollywood films, Ravi would woo her, charm her family and they’d get married and live happily ever after.

But then Aashi found the empty condom box…

Putting her ex-fiancé and her innocence behind her, Aashi embarks upon an enlightening journey, to another country, where vibrant memories are created, and unforgettable friendships forged.

And how can she forget the handsome stranger she meets? A stranger who’s hiding something…

And it’s gathering ⭐️⭐️⭐️⭐️⭐️ reviews too!

5.0 out of 5 stars Absolutely Splendid

Marriage Unarranged is probably one of the best “Getting Over a Breakup” stories I’ve ever come across. Culturally rich and emotionally captivating, it’s a story that inspires us to find and refine our best qualities, to get back up off scraped knees when life knocks us down. From the first sentence, I was hooked. This novel, though written in lush prose, reads quickly, and deserves to be re-read in years to come. Sit back with a cup of chai and immerse yourself in the splendor that is Marriage Unarranged.

5.0 out of 5 stars You fall in love with the characters… And India!! Such a beautiful read.

Where do I start!! An amazing read and incredibly relatable. I’ve read this in an afternoon! I did not want to put it down!! Ritu captures your full attention in the first few pages….. The mention of Hindi tapes! There are so many ‘throw-backs’ in this novel, which have made me very nostalgic about the 90’s (I’m a mid-80’s baby!) The Ravi and Nishi characters, their behaviour, reminiscent of many characters from my school-days, but then there is Aashi. She is courageous, displaying self-control, behaving with such integrity and dignity. She is inspiring. This is a fantastic read. Ritu has inspired me to revisit India!!

Visit my Award-Winning Blog, But I Smile Anyway 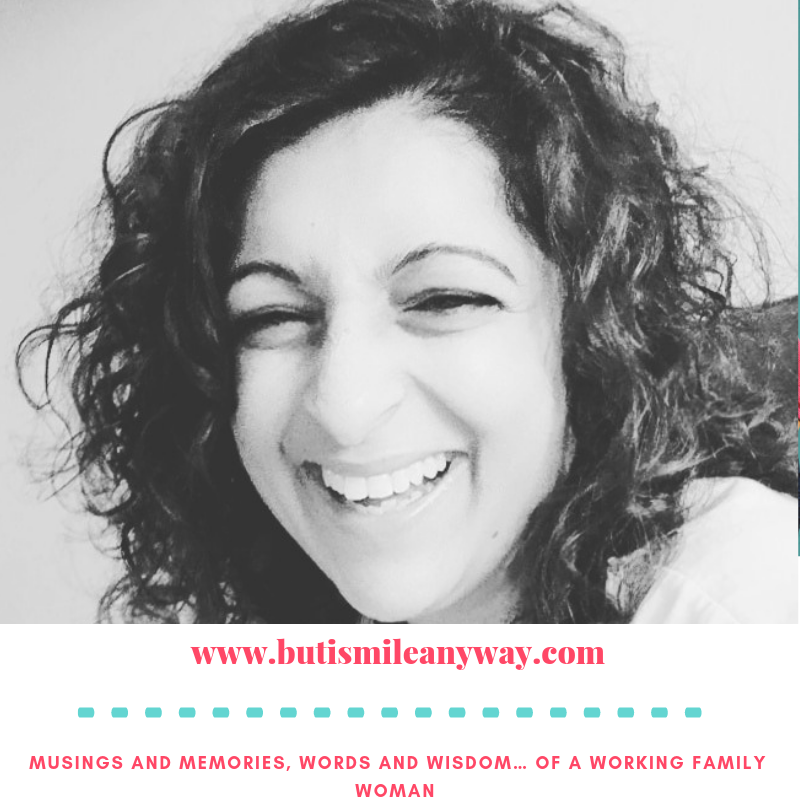 Teachers everywhere are glad that they weren't in school with kids today. Goodness knows what happens, but we can always tell when it's a full moon! #snowmoon #fullmoon #teacherlife
A little poem I wrote last night...

This work is licensed under a Creative Commons Attribution-NonCommercial-ShareAlike 4.0 International License.